After winning beautiful Lake Sonoma 50M in 2013, I was back for round two.  Emily Harrison had taken the course record down in 2014, so I was looking to get it back.  Steph Howe Voilett snagged the win instead (and got the race director’s puppy named after her), but I was happy to hit my goal of going under the previous CR.

washing off the blood 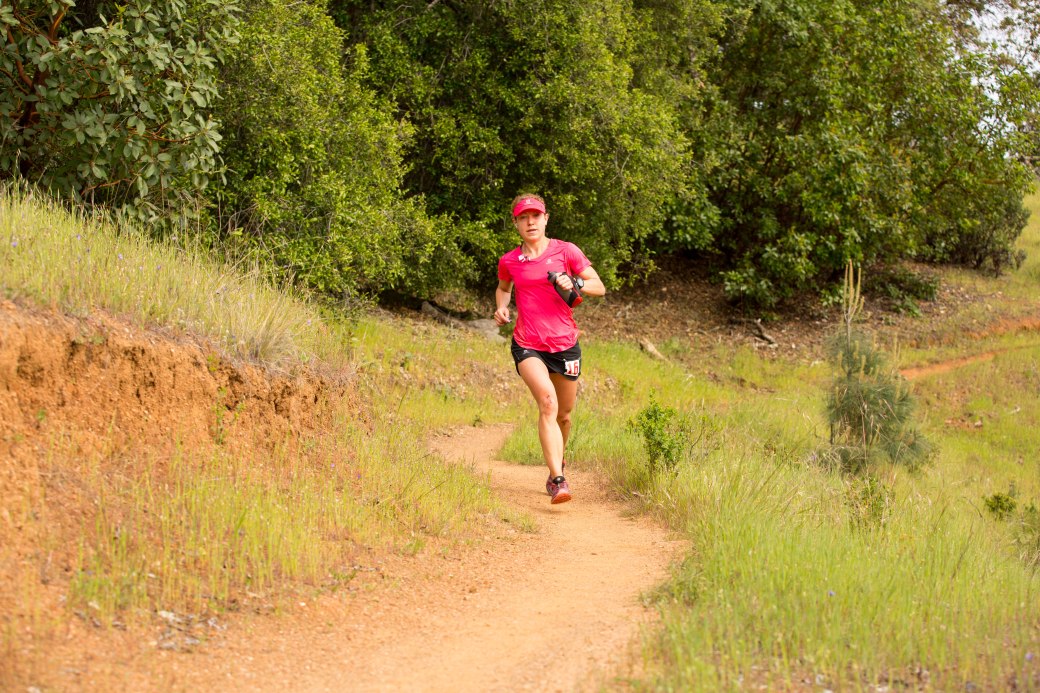 gotta keep the gas on the whole race!